This week we’ll be kicking off a series on “smart hedging,” by which we aim to find a more efficient and elegant solution to hedging market exposure in your portfolio. We’ll also provide our weekly market and factor update.

The Limitations of the SPY Hedge

In our many conversations with investment managers about their portfolios, the most common hedge being implemented is the S&P 500 SPDR (SPY). Funds the world over use the purest representation of the US stock market to hedge market exposure in their portfolios, while being completely unaware of the inherent drawbacks in this approach.

We pulled the AUMs and short interest % of a broad list of ETFs, and determined that almost 40% of the SPY’s $274B in AUM is tied up in short interest, not even including derivatives. This confirms our view that the SPY is the most obvious instrument being used as a hedge in the investment world. The problem is that funds also have factor exposures that are affected by using the SPY as a hedge.

While it sounds counterintuitive, did you realize that when shorting SPY you are actually increasing your portfolio’s exposure to the Volatility factor? Most funds don’t understand that by adding a SPY hedge to mitigate market exposure, they’re also making a positive bet on Volatility. Here is what the SPY’s exposure to Volatility has looked like over the past five years: 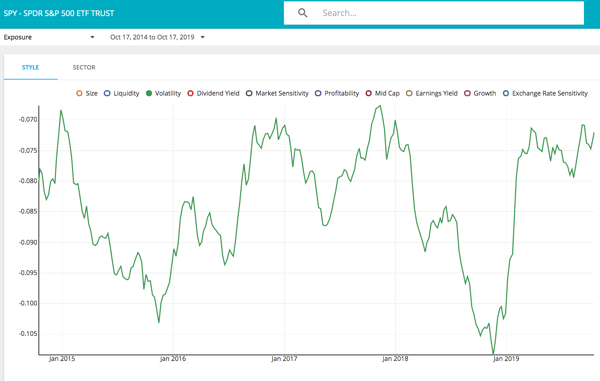 Because the SPY has been underweight Volatility throughout this entire period, a short position in the SPY would mean you’d always have been long Volatility.

This is problematic, because Volatility has built-in negative premia. Here’s what cumulative return for Volatility has looked like over the past five years:

If we take a look at the affect that being short Volatility has had in terms of performance for the SPY, we can see that this relationship has yielded +4.7% positive return for a long SPY position over the past 5 years.

In other words, if you were short SPY for the past 5 years, you were losing 94 bps per year in real performance, just because you were using SPY as a hedge! Thus, we can conclude that SPY might be a good market hedge, but is clearly not an optimal factor hedge.

So when we talk about making “smart hedges,” we refer to using a sharper tool rather than a blunt instrument in order to not just mitigate market exposure, but also simultaneously hedge out risks to improve overall performance.

Next week, we'll show how you can leverage Omega Point's optimization engine to build a simple, custom basket of names to emulate what most managers are trying to accomplish with the SPY (reduce market exposure), while eliminating exposure to Volatility as well. Ultimately, we'll show you how you can turn that loss from SPY factor exposure into an alpha. 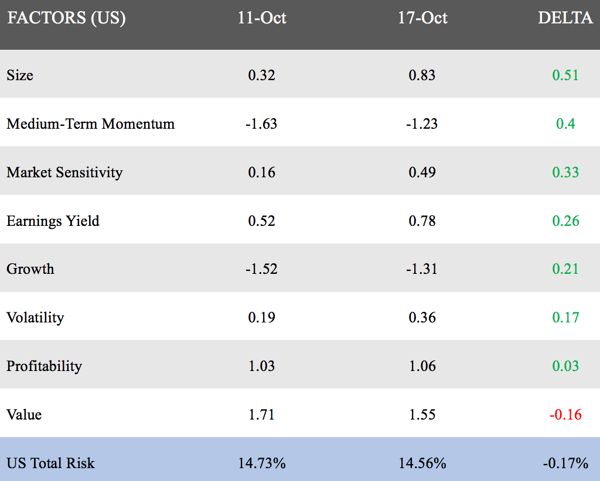 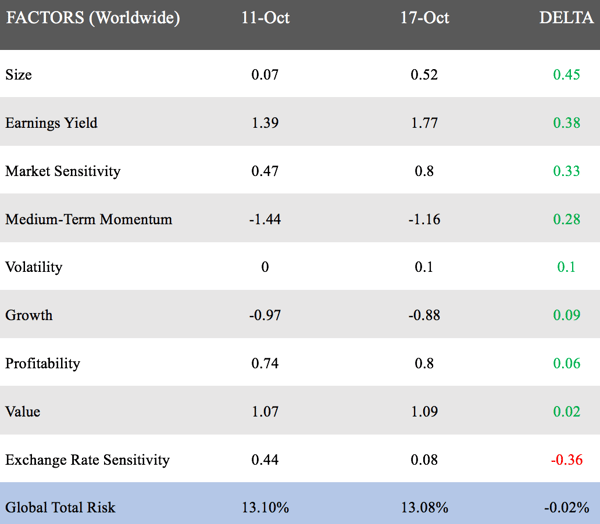