Omer Cedar
August 04, 2019
Continuing our “Summer of Sustainability,” we’ll be examining the KPIs that have driven returns for the Social portion of “Environmental, Social, & Governance” over the past 5 years. We’ll also provide an update on market and factor (US & Worldwide) trends over the past week. Of particular note, we’ve seen recent strength in Profitability and Earnings Yield, while Size has taken a dive in both models. The risk-on factors of Market Sensitivity/Volatility have also sold off in the past few days as risk has started to tick backup in the US and worldwide.

Last week, we dug into the individual KPIs that were driving performance in the Environmental basket of the ESG portfolios we’ve constructed using metrics from OWL Analytics. Today, we’ll run the same analysis on the Social segment, to determine how the market has valued KPIs within that space since 2014. In general, the Social criteria reflect how companies manage their relationships with employees, suppliers, customers, and the communities in which they operate. OWL’s Social data contains 6 KPIs split between two categories - Social - Employees and Social - Citizens. 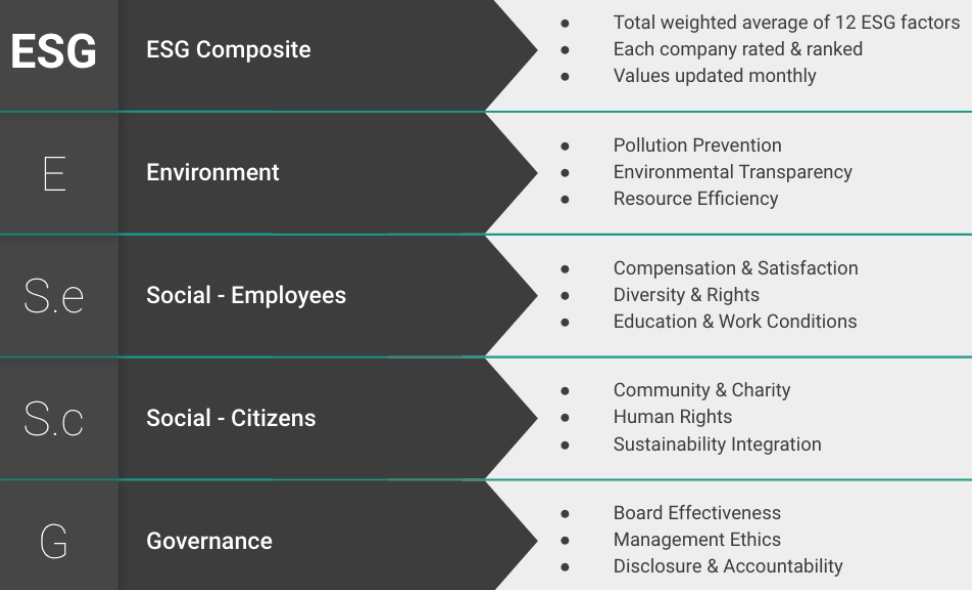 As we’d established earlier, we’re measuring performance for each basket in a sector neutral fashion. Here’s what the broader Social portfolio has done since the beginning of 2014: 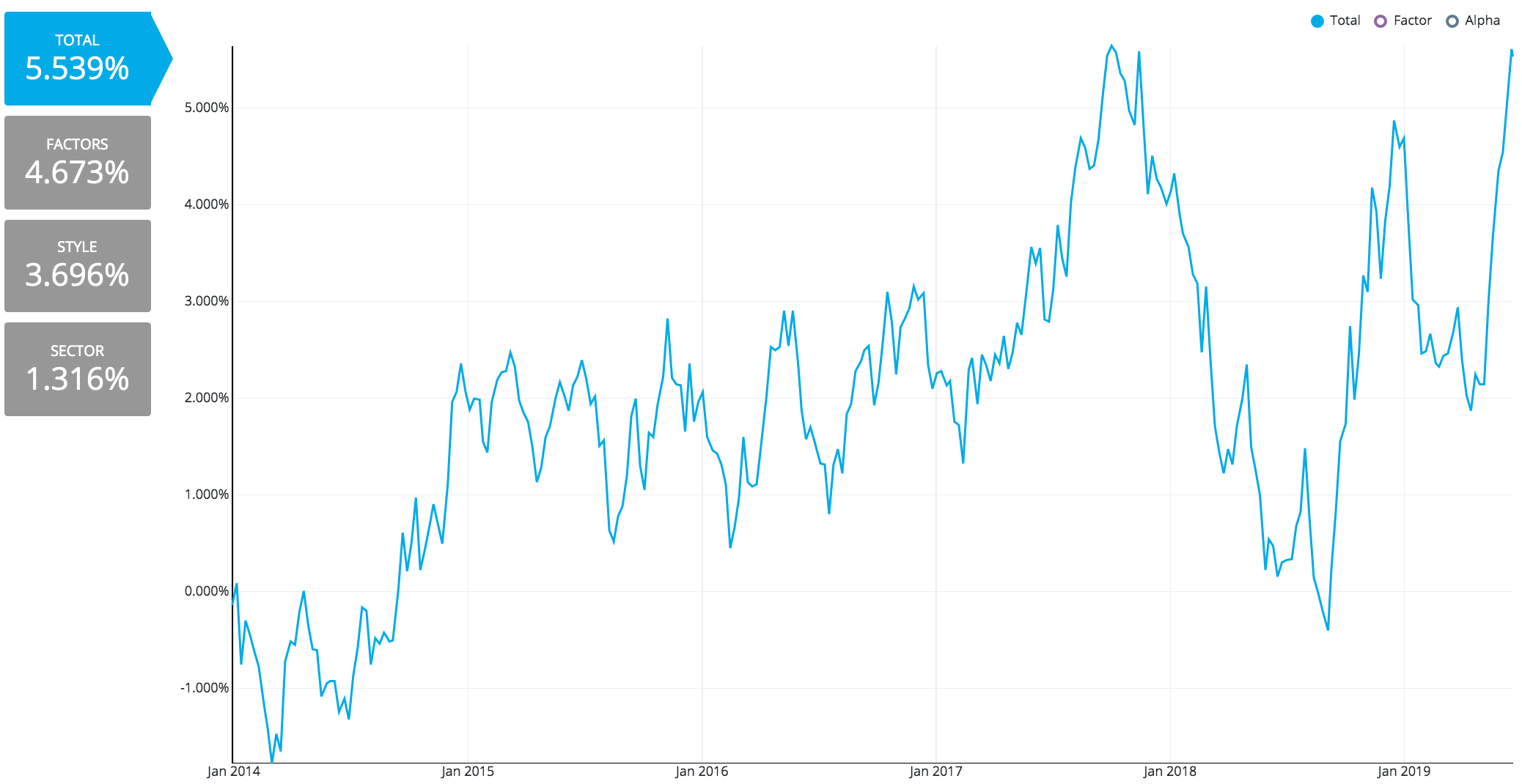 As we can see in this chart, Social saw a major downdraft throughout most of 2018, and has since enjoyed a steep rally over the past several months. Here’s how each individual KPI portfolio has performed during this time: 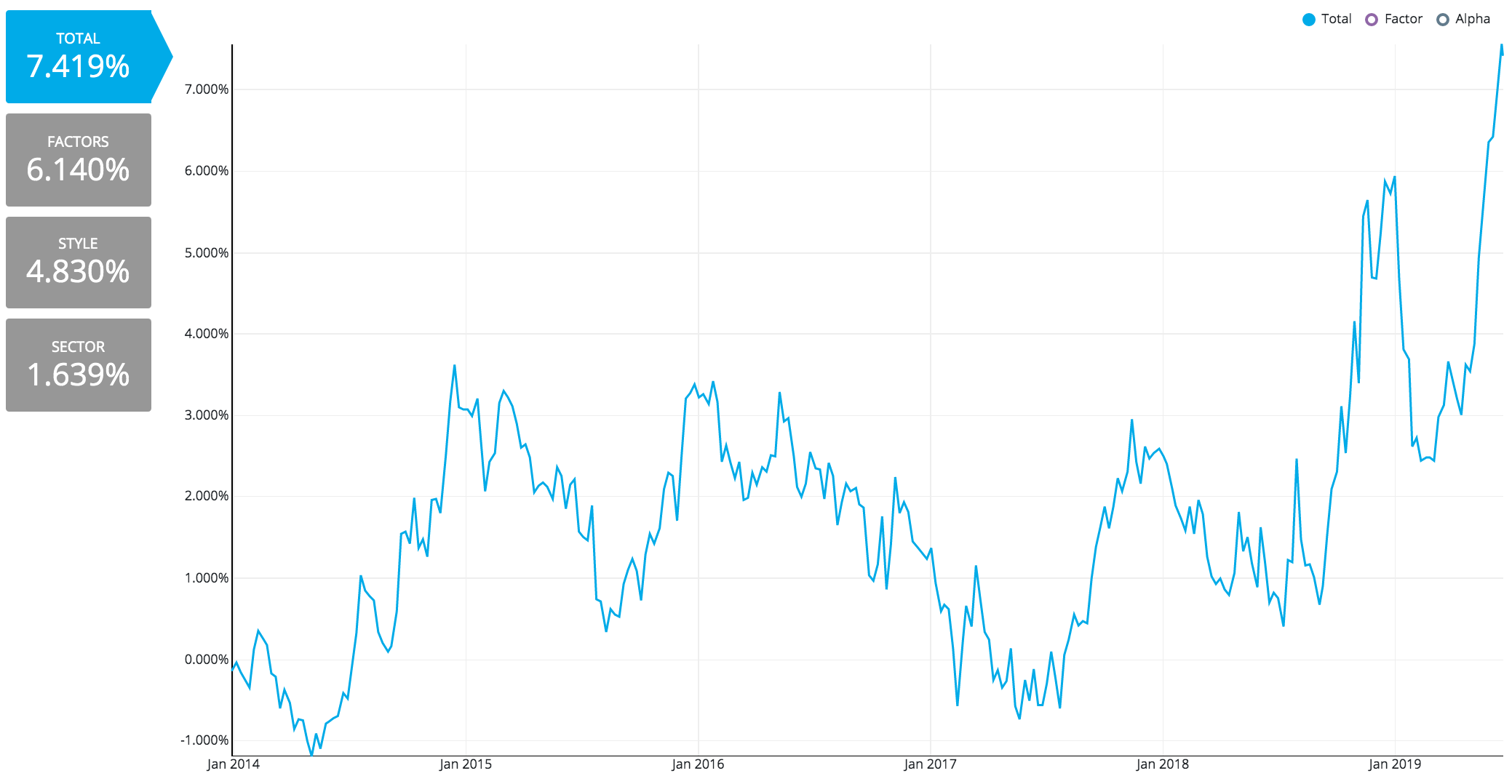 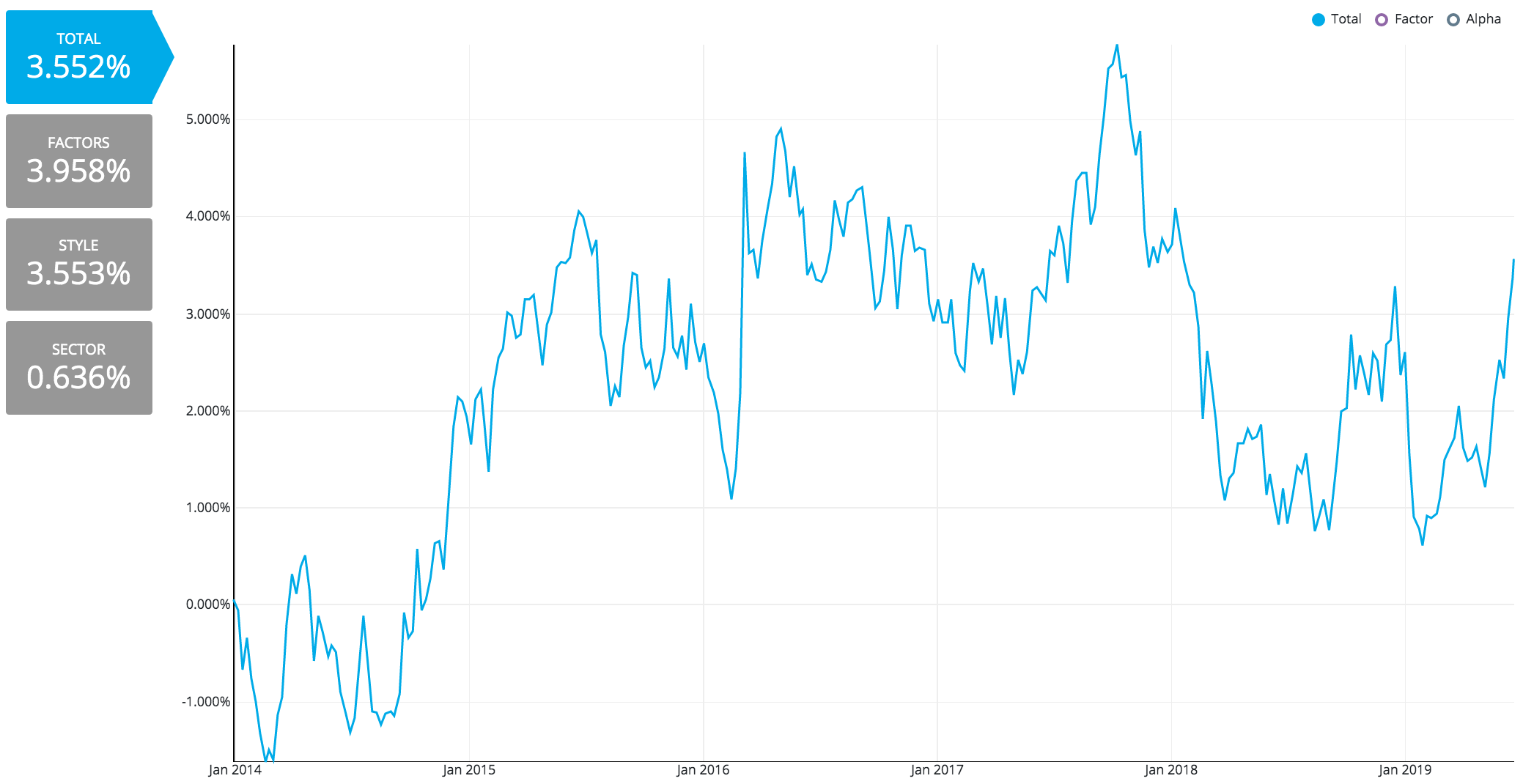 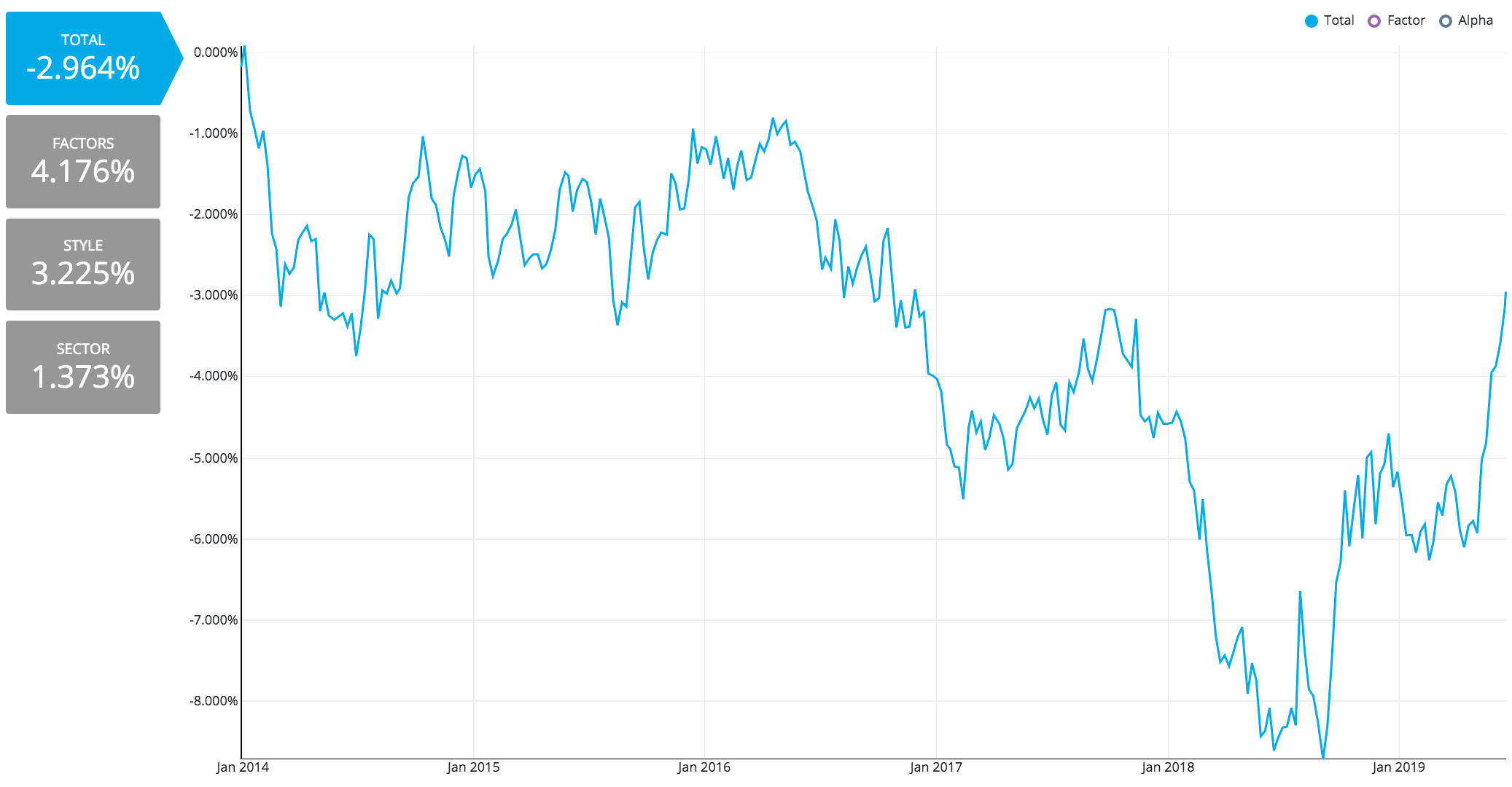 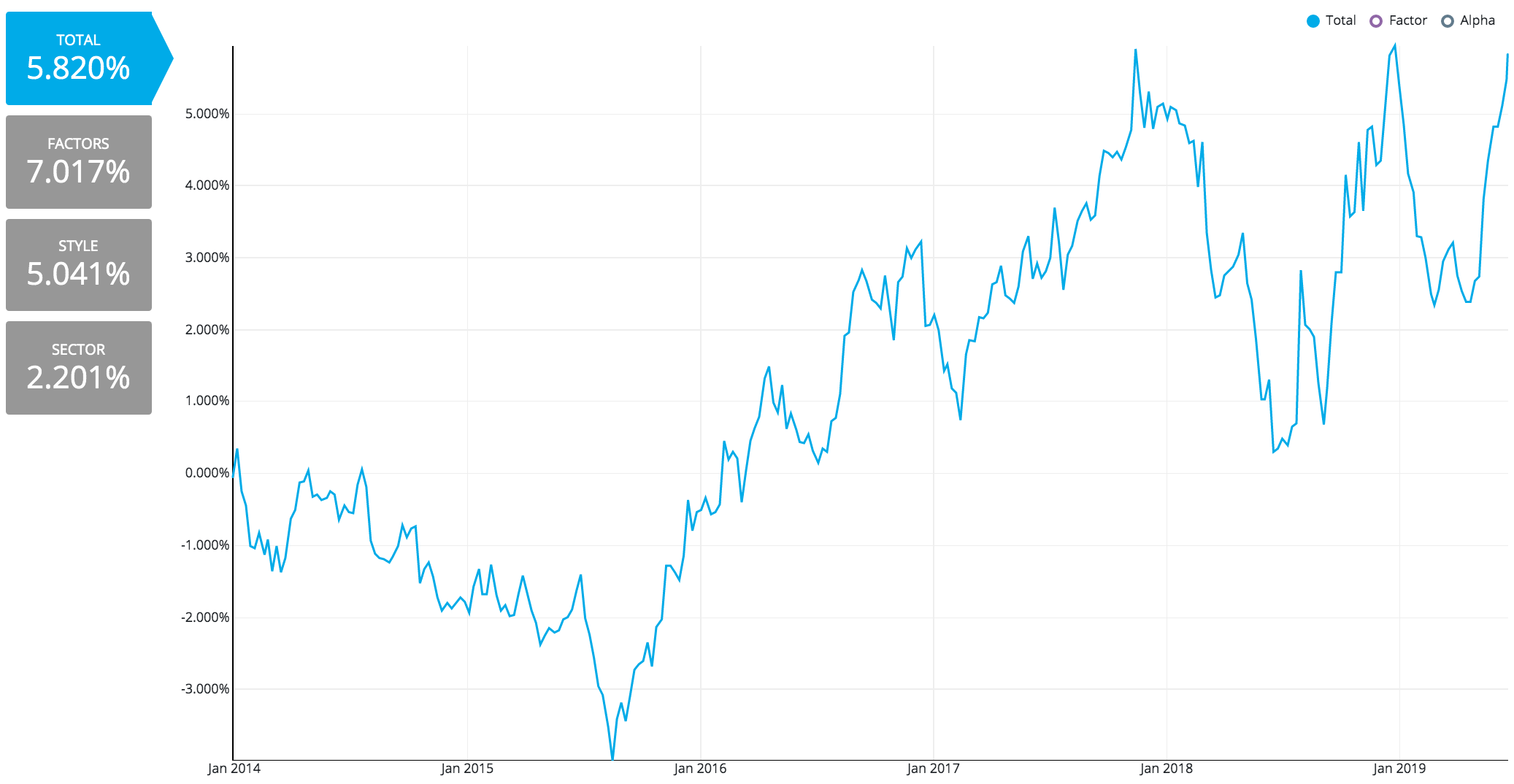 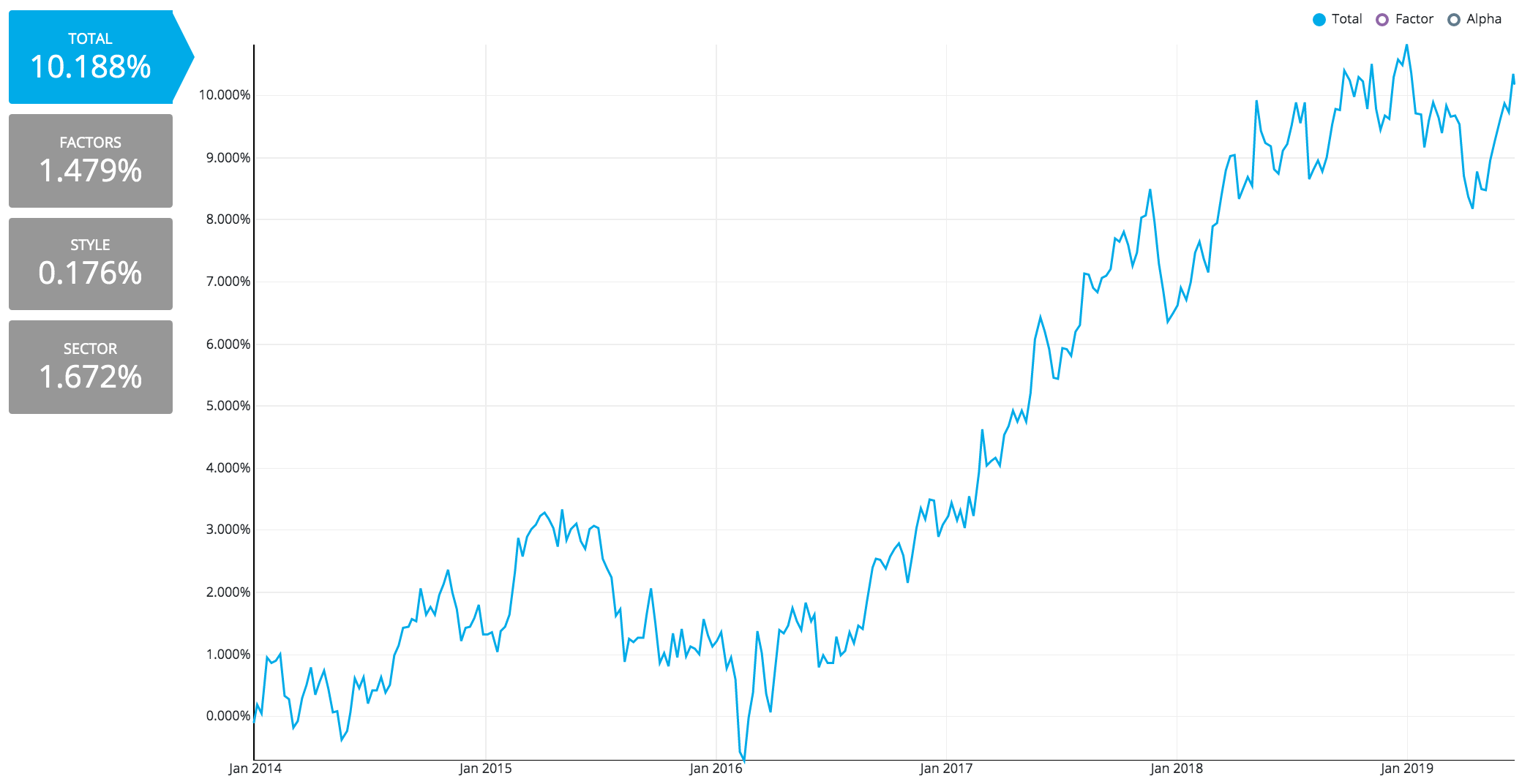 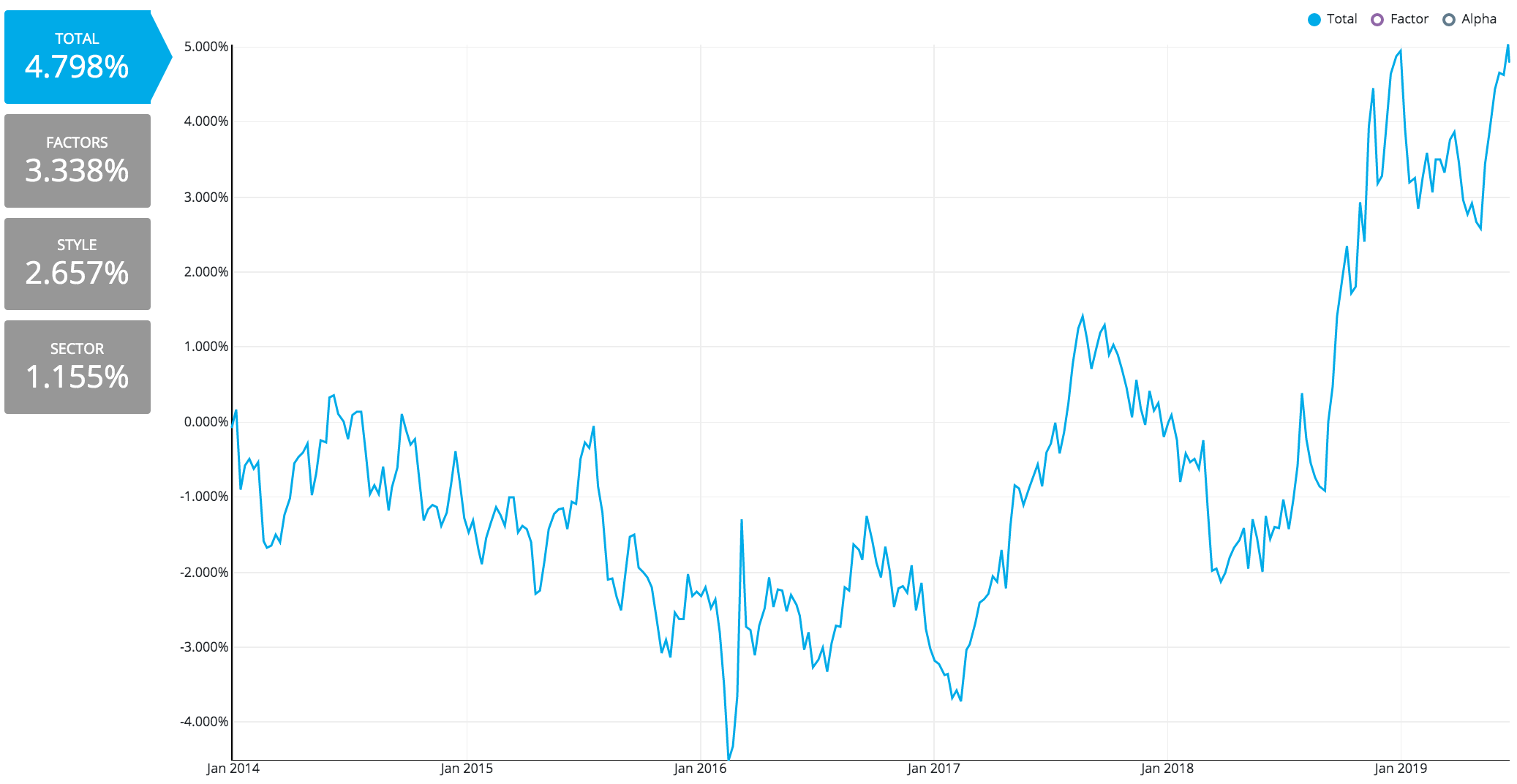 Of the 6 KPIs under the Social umbrella, only one has had negative return since 2014. Additionally, each of these Social KPI portfolios and the broader Social portfolio have seen overwhelmingly positive performance in the past year. Human Rights is the KPI that we consider to be the most investable at the moment, given its consistent strength dating back to early 2016, as well as its significant performance contribution from alpha. All told, the data suggests that we’re in a bull cycle for companies that have graded well across these societal impact metrics, which is certainly a trend worth celebrating. 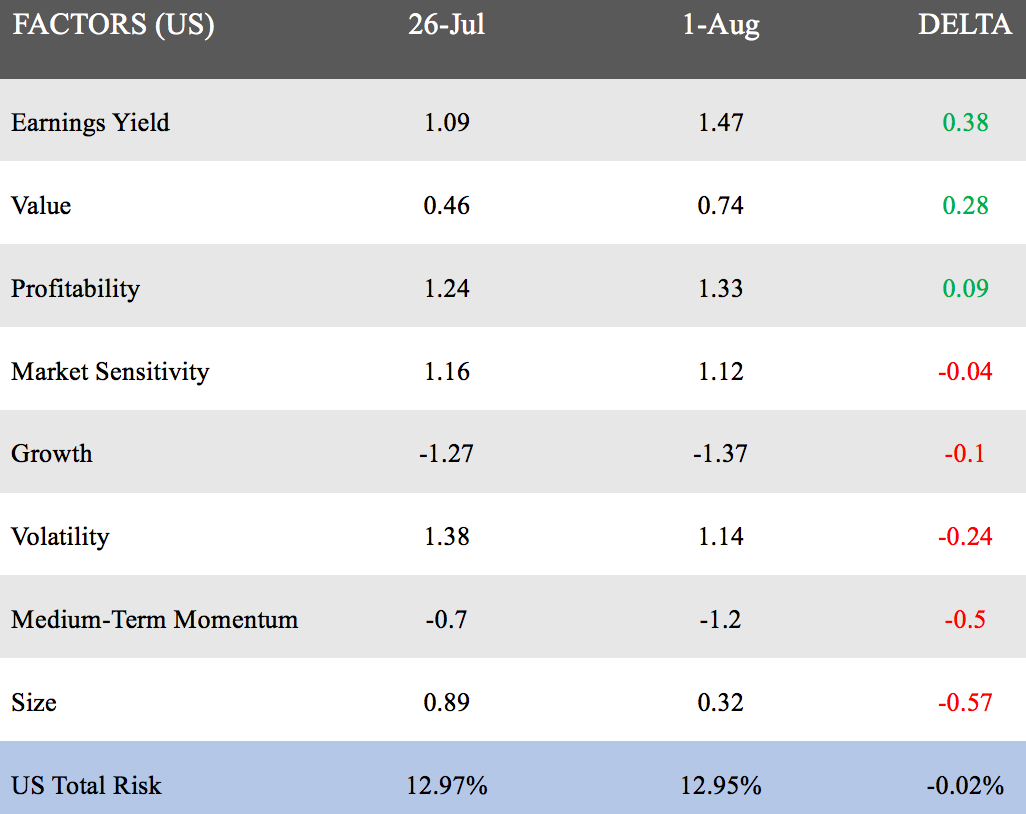 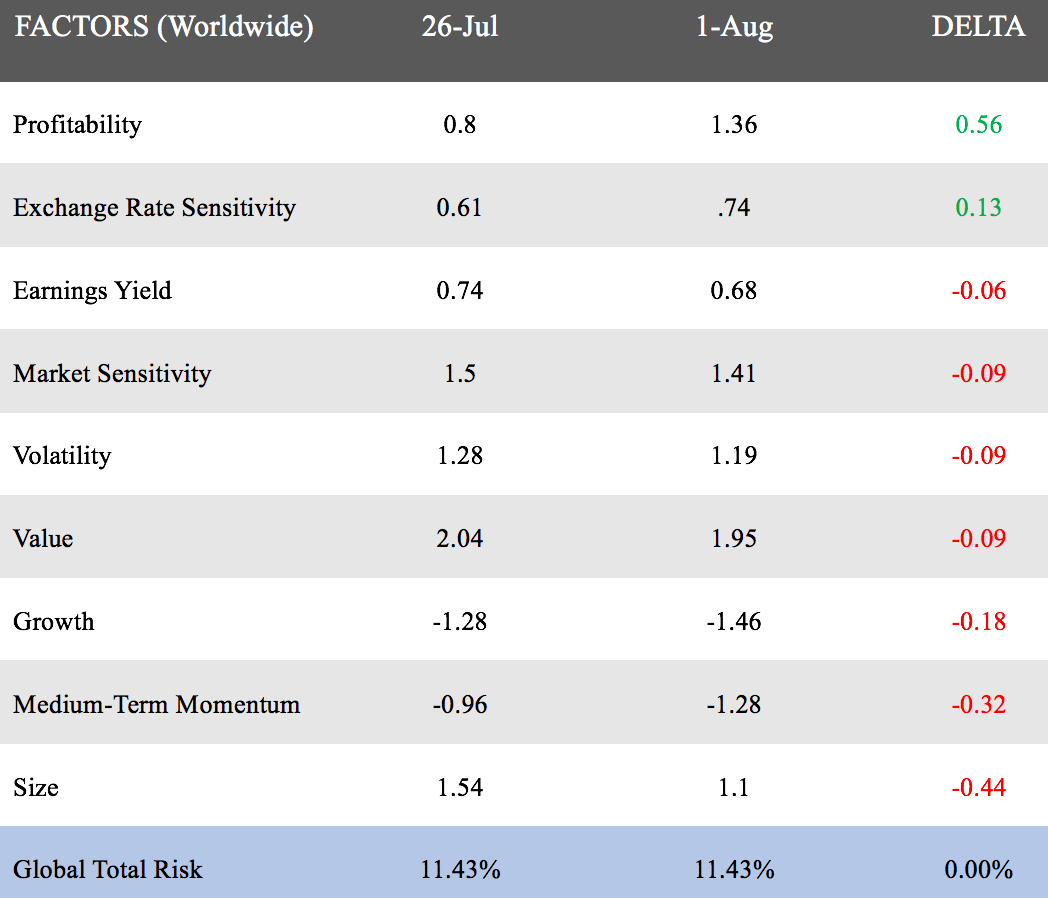